Skip to content
“Every car driver ought to pay for the parking space they use—whether it’s in the public or the private realm.”
By Joe Cortright

At City Observatory, we try to stick to a wonky, data-driven approach to all things urban. But numbers don’t mean much without a framework to explain them, and so today we want to quickly talk about one of those rhetorical frameworks: specifically, how we talk about driving.

Our wonky perspective tells us that there are lots of problems that stem from the way we use cars: We price roads wrong, so people over use them. Cars are a major source of air pollution, including the carbon emissions that are causing climate change. Car crashes kill tens of thousands of Americans every year, injure many more, and cost us billions in medical costs and property damage. And building our cities to accommodate cars leads to sprawl that pushes us further apart from one another.

But the problem is not that cars (or the people who drive them) are evil, but that we use them too much, and in dangerous ways. And that’s because we’ve put in place incentives and infrastructure that encourage, or even require, us to do so. When we subsidize roads, socialize the costs of pollution, crashes and parking, and even legally require that our communities be built in ways that make it impossible to live without a car, we send people strong signals to buy and own cars and to drive—a lot. As a result, we drive too much, and frequently at unsafe speeds given the urban environment.

Many people—transit boosters, cyclists, planners, environmentalists, safety advocates—look at the end result of all this, and understandably reach the conclusion that cars are the enemy. The overriding policy question, then, becomes: “How do we get people out of their cars?”

In this December 2015 story in The New Republic, for example, Emily Badger quotes Daniel Piatowski, a planning PhD presenting a paper on “carrots and sticks” at the Transportation Research Board conference, saying: “The crucial component that’s missing is that we’re not implementing any policies that disincentivize driving.”

“Getting people out of their cars” is a rallying cry and a mission statement that’s guaranteed to provoke a formidable opposition. That’s because most people, correctly, can’t imagine any time soon when they won’t need to use a car for most—even all—of their daily trips. As a practical matter, the fact that for seven or eight decades the entire built environment and most transportation investments have been predicated on car travel means that we can’t quickly move away from auto dependence. For most Americans, driving isn’t attributable to an irrational fondness for cars. In many places, it’s simply impossible to live and work without one.

But there’s good news. The first is that incentives matter. We learned that higher gas prices, for example, had a large and sustained impact on driving behavior. After growing steadily for decades, vehicle miles traveled per person peaked and declined after 2005 (as gas prices shot up). This produced knock-on changes in housing markets, and helped accelerate the move back to cities. And the decline in gas prices since 2014 has triggered more driving. “This shows that more intentional kinds of pricing schemes, like congestion pricing or parking pricing, could have similar effects.”

Moralizing about mode choice is a recipe for policy gridlock

Bitter and acrimonious flamewars between people who are convinced that one side or the other is trying to run us off the road will surely be unproductive. We agree with most of the policies advocates like Piatowski want, including the “sticks” like parking and congestion fees—but not the way they’re being described.

Rather than being framed as a punishment, it should be more about responsibility. Drivers should pay for the roads that they drive on. They should be regulated in a way that protects the safety of other users of the right of way. Trucks ought to pay for the damage they do to roads. Every car driver ought to pay for their parking space they use—whether it’s in the public or the private realm. All cars and trucks should be responsible for the carbon pollution they emit. We shouldn’t require third parties such as homebuilders or renters or local businesses to subsidize car travel and parking. This isn’t about creating a “disincentive for car use,” but, as a matter of fairness and practicality, dropping what have essentially been subsidies for financially and socially expensive and dangerous behavior.

Driving is a choice, and provided that drivers pay all the costs associated with making that choice, there’s little reason to object to that. After all, very few people think that a zero car world is one that makes a lot of sense. Low-car makes much more sense that non-car as a policy talking point. How do we get people to make these choices. There’s an analogy here to alcohol. We tried prohibition in the twenties. It was moral absolutism, zero tolerance. Alcohol in any amount was evil. That didn’t work.

When we experienced the epidemic of drunk driving, we didn’t go back to prohibition. Instead, we raised penalties to make drivers more responsible, set tougher limits on blood alcohol content, and put more money into enforcement. People still drink—but there’s a different level of understanding of responsibility and consequences, and fewer people drive drunk. 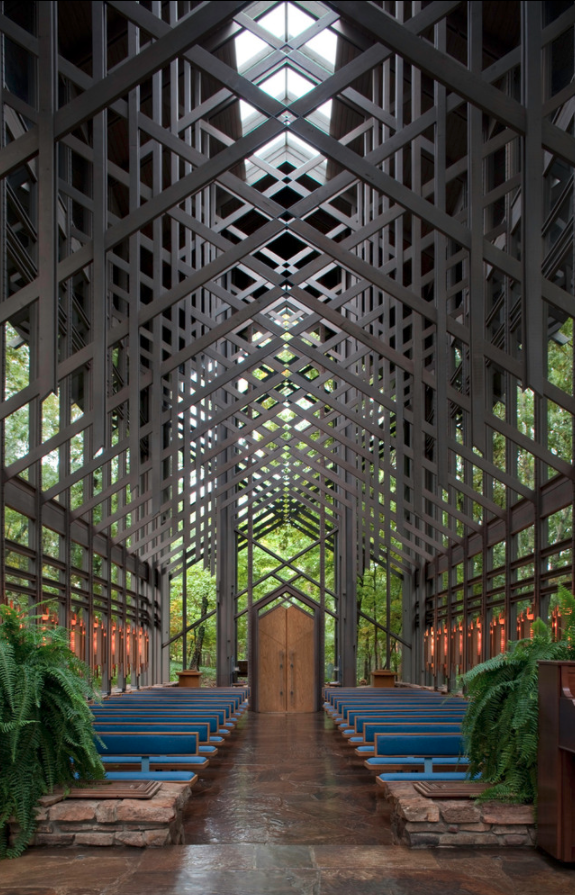 Side Hustle House. Source: Union Studio The Swiss Army Knife “Side Hustle” House The Side Hustle House has been designed to supplement primary income and evolve as household needs change. ROBERT STEUTEVILLE    APR. 24, 2018 Note: Missing middle housing will be a topic at many sessions in CNU 26.Savannah, May 15-19. High housing costs and lack of…