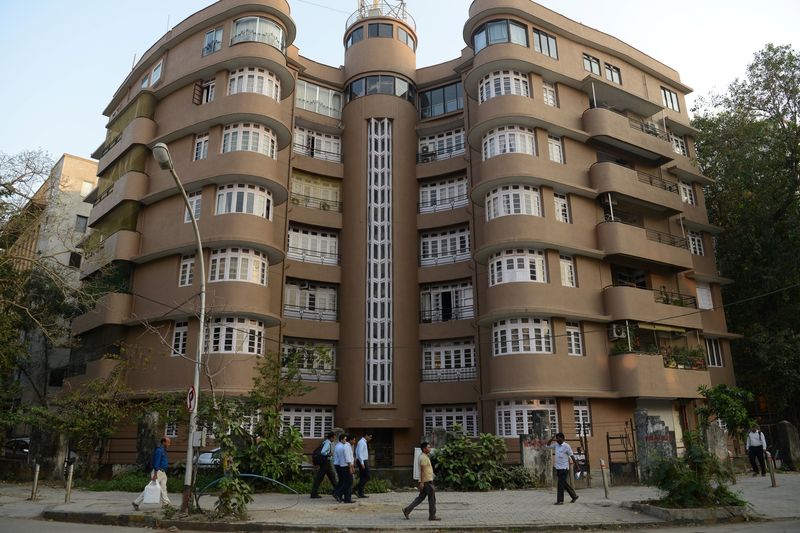 After devastating outbreaks of plague and influenza, the Indian city embraced light, air and a sleek new architectural style. By Ronojoy MazumdarOctober 29, 2020

Art Deco flourished in Mumbai during that decade, just as the style was gaining international popularity. On South Mumbai’s Marine Drive, brightly colored apartment buildings with curved corners and exotic motifs marched along a curved promenade on the Arabian Sea. Architects riding this wave adapted the style to local conditions, adding balconies and cantilevers that project from the face of buildings and provide more shade in Mumbai’s tropical conditions. In 2018, the United Nations Educational, Social and Cultural Organization (UNESCO) placed the “Victorian and Art Deco Ensembles of Mumbai” on its World Heritage List, calling the city’s distinctive blend of Indian design and Art Deco imagery “Indo-Deco.” Locals simply call it Bombay Deco.

Other features of Bombay Deco include tiered-cakelike ziggurats, elongated forms and curved contours inspired by aerodynamic innovations in locomotive design, ornate grillwork, as well as symbolic decorations like porthole windows and sunburst rays that celebrate Mumbai’s status as a port city, according to the nonprofit Art Deco Mumbai, which advocates for the preservation of the city’s inventory of mid-century architecture, much of which fell into neglect in recent decades.

While Bombay Deco is associated with the last days of the British Empire, it also reflect a darker, earlier period — the ravages of the Bombay Plague of 1896, which halved the local population as residents died or fled their urban quarters for the openness of the countryside.

Until the start of the 1900s, Mumbai’s skyline was dominated by grand Victorian-era Gothic buildings along the city’s docklands, which fed and funded the British Crown and some Indian business houses through the trade of spices, cotton and opium. But most poorer residents lived in cramped chawls — tenement-style dormitories with shared toilets that became ideal breeding grounds when the bubonic plague arrived on ships, possibly from Hong Kong.

After the first wave of fear and desperation eased, the British authorities created the Bombay Improvement Trust, which embarked on a plan to improve streets, sewers, and housing to decongest the city and flush out the “bad air” in which disease was believed to flourish. The plan consisted of two broad elements: reclaim land from the sea to create suburbs in the north that would affordably house workers, and offer tracts of land closer to downtown where richer Indians could build themselves airy new apartments.

“When Marine Drive’s Art Deco was completed, prominent city architect Claude Batley wrote that the buildings looked like an ill fitting set of false teeth — because of the setbacks and gaps that allowed for the movement of sea air between them,” says Alisha Sadikot, founder of the Inheritage Project, which is dedicated to promoting engagement with Mumbai’s historic urban spaces. “Those are the visible remnants of the plague in neighborhoods built immediately after — where there is a sense of space and breeze even today.”“This was a completely modern style — it was forward-looking. I’ve described it as a form of resistance.”

Three elements coincided to encourage this style, says Mustansir Dalvi, a professor at the Sir J.J. College of Architecture in Mumbai. The invention of reinforced concrete allowed builders to affordably create multi-level buildings, with indoor toilets and ventilation as well as external ornamentation to make a statement to onlookers. There was also a lively dialog between indigenous architects and developers — and a desire within this newly influential community to turn their backs on the British Empire.

“Art deco represented a style that was not Imperial,” Dalvi says. “Up until then, the Imperial style was all revivalist, whether classical Greek, or Gothic or Edwardian baroque. This was a completely modern style — it was forward-looking. I’ve described it as a form of resistance.”

While the architects who chose Art Deco for Mumbai may have been inspired by their contemporaries in the West, locals who chose the style for their homes in the newly created suburbs were probably just copying designs because they knew the municipality would approve them, according to Nikhil Rao, associate professor of history at Wellesley College.

“The people putting up these structures in Dadar and Matunga were middle-class Indians who wanted a secure source of income,” Rao says. “They got a lease from the Bombay Improvement Trust, engaged architects with a two- or three-floor structure, took the top flat for their families and rented out the bottom floors. That is how the middle-class building stock happened.”

Typical apartment buildings were designed to ensure a high level of cross-ventilation, with open courtyards and green spaces between them — both adaptations to better protect against infectious disease. From these suburbs the style migrated to the neighborhoods of the Oval Maidan, a park in South Mumbai where new Art Deco buildings met structures built in the earlier Victorian era. The district now boasts one of densest assemblages of Art Deco anywhere in the world: a series of what were at the time modern apartments proudly standing in the shadow of the Gothic-style Rajabai Tower, an icon of Victorian India modeled on London’s Big Ben.

Bombay Deco still dominates several neighborhoods in the southern, older part of the city. Often, families occupy the same apartment over multiple generations. But the style went into decline with the achievement of independence from the British in 1947, which shifted attention to the nation’s political capital, New Delhi. There, building styles were dominated by architects who studied abroad under modernists like Le Corbusier or Louis Kahn, Dalvi says. Modernism flourished in India through the 1960s; in the 1970s came new building laws that favored dense developments and the skyscrapers that today dot the map of Mumbai, including a newly opened Trump Tower. Many 1930s apartments have been demolished and replaced by high-rise apartment buildings.

That building boom hasn’t eased the residential crowding issue. While small apartments in tall towers are the rule for Mumbai’s more affluent, many families still share single rooms and use public toilets in low-income areas like Dharavi, where about 1 million people are packed into one of the largest slums in the world. Despite those conditions, Dharavi has been so far able to keep coronavirus mortality low, an improbable public health success story. But Mumbai overall remains the epicenter of the coronavirus outbreak in India.

The city’s newer buildings, says Dalvi, lack the disease resilience of the Art Deco ones, which were built when the ravages of the plague and the Spanish Flu of 1918 were fresh in the memory, “These buildings were open, with adequate space between them, sometimes with gardens and shared trees,” he says. “Now, because of the pressures of real estate, we have buildings that are very tall with few open spaces between them that are leading to problems of hygiene and disease.”

The Inheritage Project’s Sadikot agrees. “The city forgot the lessons of the plague,” she says. “It’s only with the outbreak of the coronavirus that we have so much more interest in the plague and what happened after. I hope we will see some official interest in those conversations.”Original article. 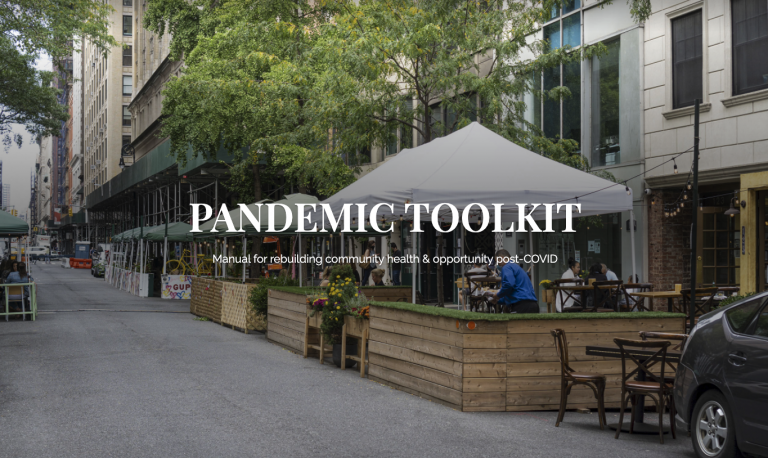