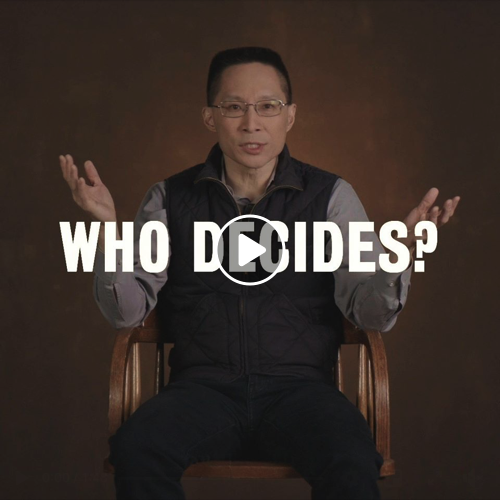 Around 40,000 people still die on American roads every year, but technology and data could change that. Ankita Rao Oct 11 2017 Image: Garrett/Flickr Speed limits might make you feel safe, or incredibly frustrated, or both. But either way there’s a bigger issue at hand: they’re based on outdated data and science from the mid-20th century….

June 7, 2018 By Howard Blackson III Today, San Diego is failing to accommodate our growth demands. Due to NIMBY (people who oppose any new building with a “Not In My Backyard” attitude) pressure and fear, only downtown towers and greenfield sprawl sites are far enough away from them to secure any development permits. And these aren’t…