Ever prescient, her final book outlined a coming dark age—and how to get through it.
Jane Jacobs was one of the most prescient writers of the 20th century. In the 1960s, when suburbanization and heavy-handed urban renewal programs threatened urban neighborhoods, she published her classic Death and Life of Great American Cities. During the 1970s and 1980s, when policy-makers and economists focused on industrial competitiveness and national economic strategy, she drew attention to the role of cities and clustering in powering innovation and economic growth in her books The Economy of Cities and Cities and the Wealth of Nations.But she may well have saved her best for last.At a time when pundits and political scientists were celebrating the end of history, pointing to an emerging Democratic majority and extolling the virtues of a flat world of globalization, she ominously predicted a coming age of urban crisis, mass amnesia, and populist backlash in her final work, Dark Age Ahead. Eerily prescient as always, rereading the 2005 book today serves as a survivors’ guide to the Age of Trump.
Jacobs outlines an increasing distrust of politicians and politics, a burgeoning new urban crisis in cities, worsening environmental degradation, entrenched segregation, and an “enlarging gulf between rich and poor along with attrition of the middle class” as signals and symptoms of a coming Dark Age.Nationalism and xenophobia form the core of Jacobs’ Dark Age. “Cultural xenophobia is a frequent sequel to a society’s decline from cultural vigor,” as “self-imposed isolation” leads to “a fortress mentality,” she writes.That mentality transforms logic into myth, Jacobs writes, with a conservatism that “looks backward to fundamentalist beliefs for guidance and a worldview.” (Jacobs borrows that phrase from Karen Armstrong’s Short History of Islam, who points to Ferdinand and Isabella driving Muslims out of Spain in 1492, signaling a turning point for Mesopotamia in the Middle Ages).
Jacobs asks a very big question: “How and why can a people so totally discard a formerly vital culture that it becomes literally lost?”

Historically speaking, dark ages have come upon us relatively quickly, as “radical jolts” lead to the collapse of once-vital economic political and cultural institutions. Europe’s original Dark Age came about as local governments and city-states were “expunged by imperial decree and were replaced by a centralized military despotism.” Jacobs points to the cities of the Roman Empire, which lost the advantages of subsidiarity—closeness to the people—and fiscal accountability to the imperial treasury before its collapse. In the book, she asks a very big question that stands at the heart of dark ages: “how and why can a people so totally discard a formerly vital culture that it becomes literally lost?”

Jacobs finds the answer in the rise of “mass amnesia.” The notion of a widespread, “permanent and profound” society-wide loss of memory, which seemed so strange and out of place when she wrote the book, seems suddenly all too real in a world of Trump and Brexit—a world where every new outrage quickly leads to another, where facts have no meaning.

According to Jacobs, our own dark age is taking shape around the erosion of “five key pillars” of society.

The first is the decline of family and community. The same politicians who call families the foundation of society undertake policies that weaken and undermine them. The replacement of extended families with nuclear ones make it impossible for many to cover the cost of housing. Falling birth rates mean a smaller workforce to take care of an aging population.

At the same time, the broader community falls victim to market pressures, materialism, and the hegemony of brands. Jacobs points especially to the automobile as a “destroyer of worlds” that not only wastes energy and promotes sprawl, but skews priorities from public interest to self-interest.

The second is the decline of education, which has been transformed into vocational training. Education becomes an individualistic investment instead of a public good that produces well-rounded citizens. When that happens, jobs and profit become the sole measure of progress and ultimate justification for political choices, at the expense of everything else.

The third is an attack on science, or what she calls false analogies that mask reality. “If a body of inquiry becomes disconnected from the scientific state of mind, that unfortunate segment of knowledge is no longer scientific,” she writes. “It stagnates.” Objectivity and scientific progress are replaced with dogma.

The fourth pillar is the “dumbing down” of taxes. In place of public investments that build cities and societies, taxes and government investment come to be seen as waste. The result is that all sorts of public goods—education, transit, infrastructure and the social safety which contribute to a functioning and cohesive society—start to break down. Jacobs perceptively identifies the looming “new urban crisis” of unaffordable housing, gaping inequality, escalating sprawl, and congestion facing cities as the result of this sort of attack on taxes and public investment.

The fifth and final pillar is the subversion of the “learned professions” such as medicine, law, architecture, engineering and journalism. We cannot possibly learn every facet of the world, so professions are needed to instill trust and maintain common welfare. Doctors, for example, adhere to a Hippocratic Oath. Lawyers have ethical requirements to adhere to. When such professions come under attack and their norms and functions are undermined, Jacobs notes, society falls victim to the whims of “frauds, brutes, and psychopaths.”

What Would Jane Do?

How to break the cycle and combat our own impending Trumpist dark age? On this, Jacobs provides two important insights.

On the one hand, her life’s work shows us that the vitality of the city and its neighborhoods is the ultimate antidote to darkness. Jacobs had her pessimistic side. In Scranton, she saw first-hand the devastating toll of the Great Depression on industries and workers. As a young woman, she saw the rise of fascism and totalitarianism in Europe. During the 1950s, she witnessed the chilling effect of McCarthyism. Robert Moses-style urban renewal reflected the same unbridled top-down power.

For Jacobs, cities and neighborhoods are much more than walkable, mixed-use places, and much more than engines of innovation and economic growth. They are also bulwarks against the forces of darkness—the fonts of social progress, of human civilization, and of democracy itself.

On the other hand, Jacobs implores us to do everything in our power to protect ourselves from the forces of top-down power and mass amnesia that would destroy our communities and the key pillars of human civilization.

One of the last times we spoke, I asked Jacobs where she and her colleagues found the strength to combat Robert Moses and the incredible centralized power he represented. At the time, she had just finished Dark Age Ahead and was absorbed with her tellingly titled but unfinished last book, A Brief Biography of the Human Race. Still, her optimism came through.

For the longest time, she told me, people would avoid their protests. But one day, a few people started picking up their leaflets; soon many more were joining in and ultimately this cast of neighborhood characters won the battle and saved their neighborhood.

If a dark age starts with a radical jolt, it ends with one too. 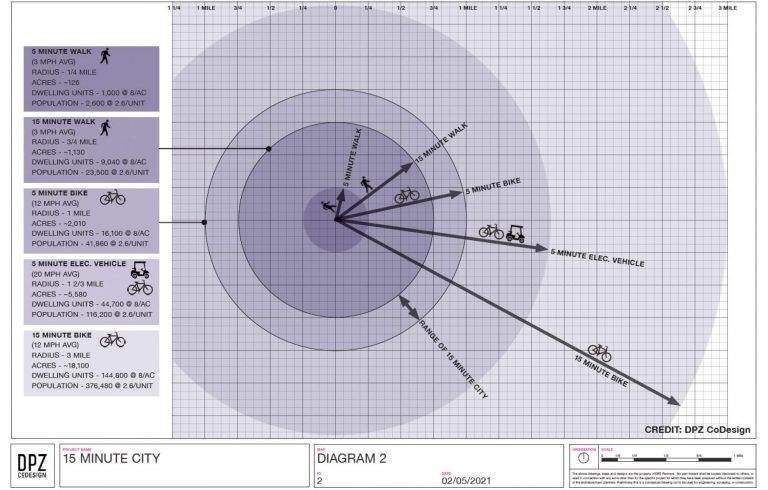 Defining the 15-minute city The “15-minute city” may be defined as an ideal geography where most human needs and many desires are located within a travel distance of 15 minutes. Here’s what that means. ANDRES DUANY, ROBERT STEUTEVILLE    FEB. 8, 2021 The 15-minute city is gaining significant traction politically and in planning circles, but what does it… 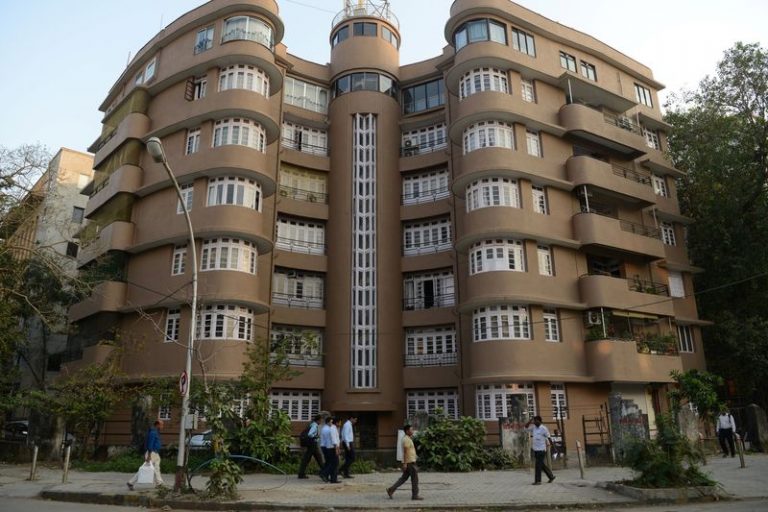