CNU partnered with a small city and citizens to create a toolbox with immediate practical usefulness for a segment of the old Dixie Highway in Georgia.
ROBERT STEUTEVILLE    MAR. 26, 2018
New urbanists explored the revitalization of a languishing 21-block, 2-plus-mile-long commercial thoroughfare in Brunswick, Georgia, in early March. Norwich Street, with high vacancy rates but good urban “bones,” has strong redevelopment potential for the coastal city of 16,000 people.

In a joint project with the city and community, designers and consultants drew streetscape improvements, showed how affordable housing could be built incrementally, and studied the market potential for a thoroughfare that was part of the old Dixie Highway connecting Florida to northern cities.

The vision was explored in a three-day “Legacy Project” of the Congress for the New Urbanism in advance of its annual Congress, to be held in Savannah May 15-19. Legacy Projects are launched so that the Congress, held in a different city each year, will leave an enduring mark. Public presentations in Brunswick were well attended by the community. “We had an overwhelming response, and I’m so glad that so many people care about this corridor,” said planning director Bren Daiss. The sessions allowed community members to express their ideas throughout the design process.

Norwich Street connects downtown with neighborhoods to the north in this historic city about 65 miles south of Savannah. Surrounding neighborhoods are mostly low-income or working class. Brunswick is growing again this decade for the first time since 1960. Home to a major port and a federal training facility, the city has an abundance of jobs—but many of the employees live in the surrounding county, not in the city itself.

Brunswick was planned in 1771. Although Norwich Street was developed in the 1930s and 1940s as an automobile-oriented highway, its blocks and parcels are human-scaled like the rest of the city. “It was laid out in almost the same fashion as Savannah and is blessed with the DNA of some of the best urban planning in America,” says architect Eric Kronberg, who led the Legacy Project team.

An abundance of underutilized asphalt is a blessing in disguise for Norwich Street, Kronberg says. Discussions with the city engineer confirmed that the traffic counts do not justify the current four wide travel lanes—automobiles can be handled on two narrower lanes. “That leaves lots of space for reconfiguring the street and creating protected bike lanes,” Kronberg says.

The city has plans to fix up the corridor and it has already set aside funds from several sources, he says. A budget is in place for painting protected bike lanes and crosswalks. If there is money left over, the team recommends the planting of rows of street trees. Although Norwich Street is on slightly higher ground, landscaping could also help to mitigate stormwater issues in surrounding neighborhoods. Brunswick is only 9 feet above sea level. “If you are working on a bike lane, adding green to the paved area could help mitigate flooding elsewhere,” Kronberg explains.

The vision offers a set of tools to help the street and surrounding neighborhoods redevelop incrementally instead of a grand vision for how the area should look decades from now. The team identified four nodes where the city could target investment. Brunswick is ready to launch a land-bank program that city and county officials have been preparing for four years, Kronberg says. The city can go after underutilized parcels in these nodes and get them in the hands of small developers.

Of the corridor’s 100 acres, 11 percent of the land is vacant. Even where buildings are constructed, a large number are vacant. A market study by Bleakly Advisory Group revealed 165,000 square feet of commercial buildings on the corridor, 45 percent of which are vacant. The market will support only about a third of the vacant buildings returning to commercial use, notes Geoff Koski of Bleakly.

The rest, however, can be redeveloped or reused as residences, because housing in the city is in short supply—especially near downtown. The team shows how many parcels can be redeveloped as “missing middle” housing such as duplexes, quadraplexes, and cottage courts. Small units at affordable prices could be geared toward empty nesters, students—the city is home to the College of Coastal Georgia—and young professionals.

The project would start with Tactical Urbanism, using paint to make the street more friendly for bicyclists and pedestrians, and then move on to landscaping improvements. The city can establish policies and programs that will help incremental development to move forward.

The Georgia Conservancy participated in the charrette and hopes to establish a long-term relationship with the city for implementation, according to Conservancy program manager Katherine Moore. The Conservancy will take part in a kick-off day after CNU 26 in Savannah that will include a work project and a tactical or art project that tie into the goals of the revitalization.

Georgia Conservancy has been funded by The UPS Foundation to continue community and professional training on quality urban development and design, which the Conservancy calls Good Urbanism. “We will schedule a ‘Good Urbanism’ class in Brunswick late spring or early summer,” Moore says. “This will allow us to continue conversations in Brunswick about the very real opportunities for infill and redevelopment in the older parts of the City precisely because there exists walkable blocks, good lot sizes for a variety of uses, and a connected street grid with alleys. The message for Brunswick is protecting and reusing the good form that exists. For many of the Georgia communities where we take ‘Good Urbanism,’ this quality urban form does not exist and our message is one of creating or recreating it.”

Despite disinvestment and run-down conditions, Norwich Street and surrounding neighborhoods have a lot going for them. The real estate costs are low—and that supports small-scale, affordable redevelopment. The streetscape can be improved without major reconstruction. The city is ready to launch a program that will get delinquent tax parcels off the books and make them productive again. The urban design and fine-grained parcels allow for good urbanism. In the occupied buildings, there are some great local businesses. 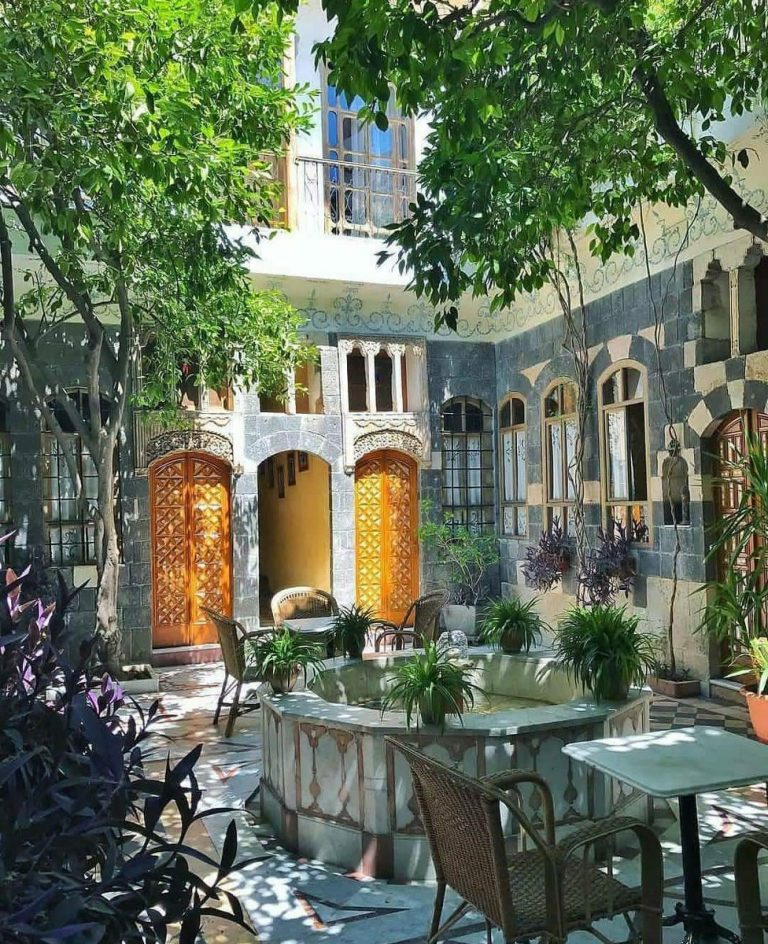